Posted at 19:30h in Uncategorized by projects_xzh7qp 0 Comments

Thank you to each homeowner who graciously opened up their homes for the public. Without their generosity there would be no home tour! 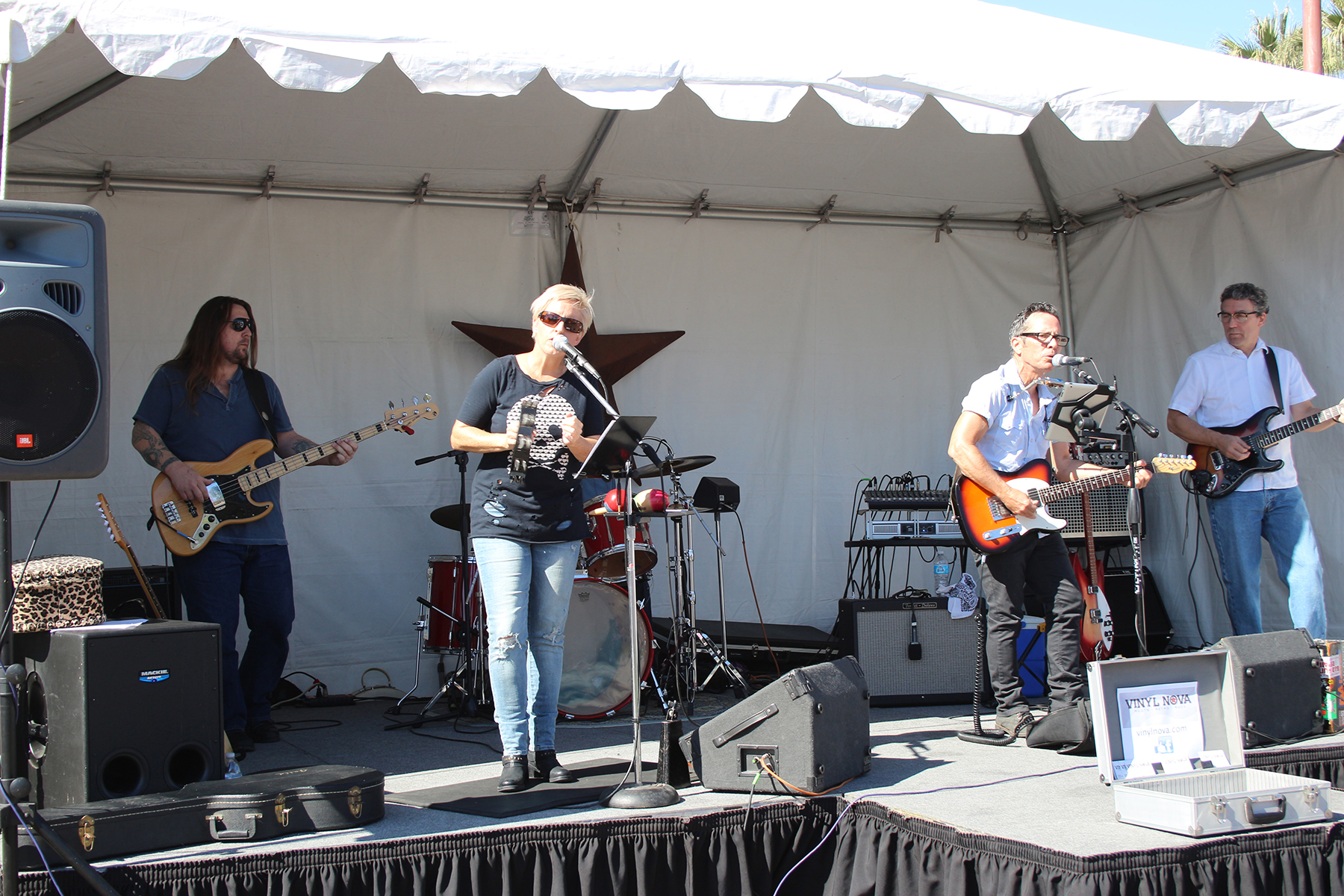 Under the direction of tour co-chairs, Darryl Collins and David Miranda, the events leading up to home tour weekend began in November with a roof-top cocktail party at the home of Mike Oleskow and Russ Haan. In January a Southern themed Brunch was held at the home of Marilyn Rendon, Willo President, in honor of the homeowners.

The pre tour party, held at the beautiful home of Katherine and David Mayer, was catered by Corduroy Restaurant. Homeowners and committee members enjoyed delightful appetizers followed by a wonderful buffet dinner and Flamenco dancers then dancing to the music provided by the amazing Windy City DJs.

New this year was the very popular Willo Affair. It was a sellout crowd following the Twilight Tour on Saturday. Many residents and friends attended and dined under the tent or under the stars to enjoy a five star meal catered by Alexis Grill on Central and then dancing to DJ entertainment. Several dignitaries attended as well- City Councilwoman Laura Pastor, State Representative Ken Clark, and Channel 12’s Brahm Resnick.

Sunday, February 14th was the main tour day. Tickets sales were soaring and lines were forming at 10 a.m. Everyone was in high spirits and thrilled to be spending their Valentine’s Day in Willo Historic District. Vendors and Food Trucks galore (check www.willohistoricdistrict.com for a listing) and music by Vinyl Nova (neighbors Julie Kossak and Mark Weeter) added to the festivities of the day. More than 3200 Tour day tickets were sold.

Back by popular demand-the Wine and Beer Garden! Re-purposing the Willo Affair tent from Saturday night made this a relaxing and enjoyable way to rock out to Vinyl Nova while enjoying a glass of wine or beer or a mimosa or bloody Mary while feasting at the various food trucks on 3rd Ave. on Tour Day.

David Wright Foundation for their sponsorship of the Willo Affair tent

Super Special thank you to Committee members and chairs.

And a generous donation by TabBand (Monte Vista neighbors, Mike and Maryellen Ferring) for the colored wrist bands for each of the tour events.